Everyone is Crying Out to Me, Beware!

…an inspired album of covers of the glasnost-era Siberian punk poet Yana Stanislavovna Dyagileva. Known as Yanka, this remarkable songwriter, who had a yearning voice and favored rebellious lyrics, grew up in Novosibirsk, hooked up with the Siberian punk scene in 1985, and died mysteriously six years later, at the age of twenty-four. Simone has done a great service in bringing these treasures to non-Russian audiences. (Yanka’s recorded output included just twenty-nine original songs, all of which circulated on samizdat cassettes.) Simone’s innovative versions reveal her many similarities to her heroine—most prominently, her haunting voice. The greatest difference is in the presentation. Yanka’s sound was spare and gritty, driven mainly by her acoustic guitar. Simone’s arrangements are fleshed out with trumpet, viola, slide guitar, and bajo sexto.

Everyone Is Crying Out to Me, Beware, the second album from Ukrainian-born singer-songwriter Alina Simone, is utterly haunting. With bare-bones arrangements and Simone’s powerful, poignant vocals at the forefront, the record burns through a collection of songs by Siberian punk-folk singer, Yanka Dyagileva, with cathartic fervor. Though the lyrics are in Russian, the emotions are raw and easily felt.

TOP 12 ACTS TO SEE AT SXSW 2008
Alina Simone isn’t just coming to SXSW to promote her last record, 2007’s lovely and mournful “Placelessness.” She also has a new project up her sleeve—an album covering the music of Russian punk-folk legend Yanka Dyagileva, sung in Russian. Born in the Ukraine and raised in Boston, Simone channels Cat Power and PJ Harvey, with clever lyrics about being lost on the road, watching a lover crash before your eyes and finding out just how interconnected most of humanity really is. 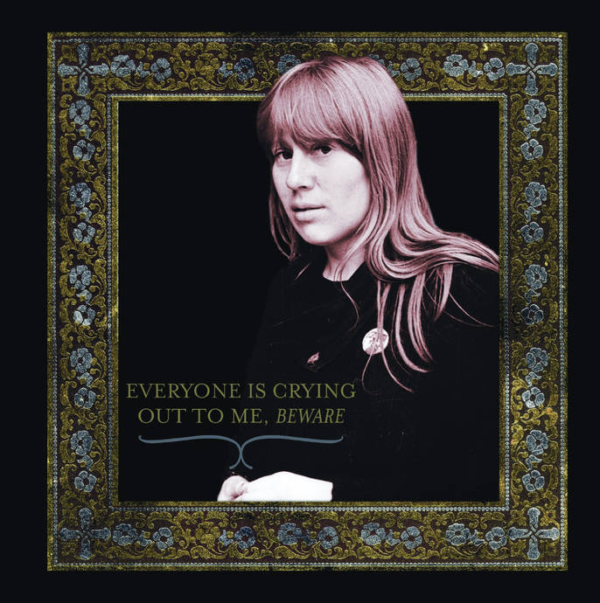