Soviet helmets bought on eBay, homemade spacesuits – there’s a growing DIY space movement, from Elon Musk’s SpaceX to part-time professors working on their own missions to Mars. Could they really beat Nasa in the race to the red planet?

For California Sunday Magazine / The Times of London

Selected as one of Atlantic Magazine’s Slightly More Than 100 Fantastic Articles: A list of non-fiction journalism from 2017 that will stand the test of time. 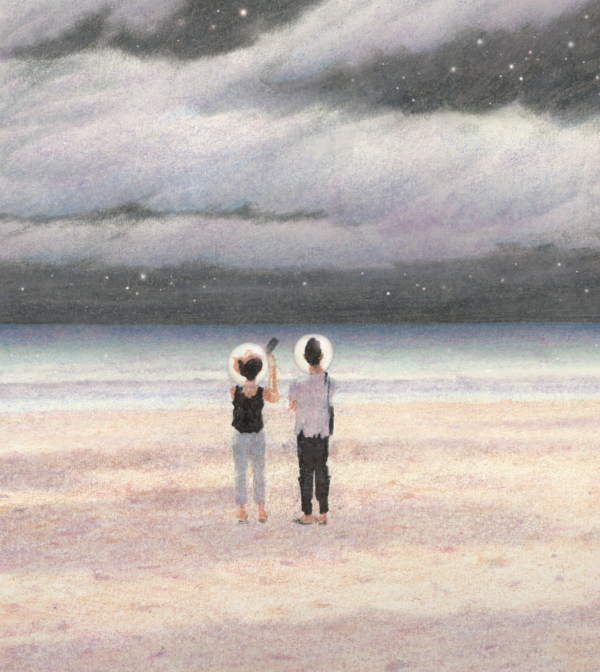