Deep in the heart of Siberian coal country is a city with nine massive open pit mines and one independent journalist. A taut and revelatory thriller which promises to shine new light on the human cost of coal.

Producer: Kirstine Barfod received an EMMY, a Cinema Eye award for Outstanding Achievement in Production, and a 2020 Academy Award nomination for producing THE CAVE, directed by Oscar-nominated director Feras Fayyad (LAST MEN IN ALEPPO). She has produced and co-produced a dozen feature documentaries, documentary series, including IBRAHIM, THE MAGIC LIFE OF V, and REUNITED. She has been a member of the Academy of Motion Picture Arts and Sciences since 2019. 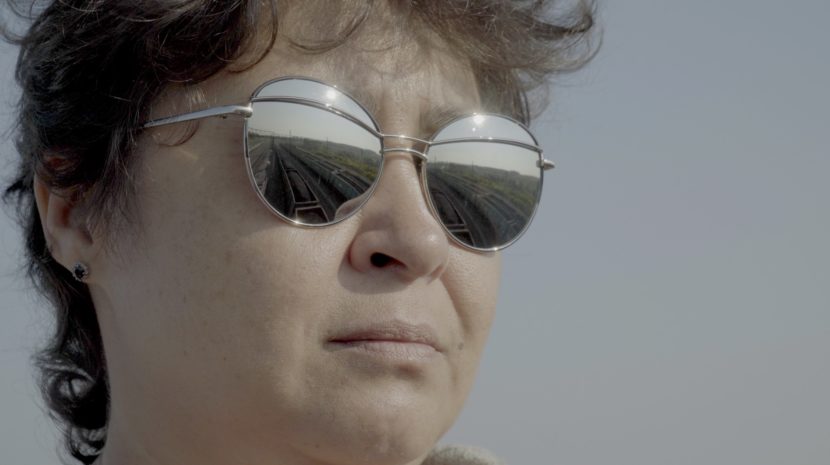