The Vivisectors (documentary feature / in production)

A moving reflection on love, loss and the true meaning of liberty, The Vivisectors chronicles the chaotic 10-year journey of Lena and Misha Antipov, a pair of eccentric “surf rock” exiles from Moscow, as they struggle to build a new life for their hyper-modern family in the wilds of Brooklyn.

Producer: Kirstine Barfod received an EMMY, a Cinema Eye award for Outstanding Achievement in Production, and a 2020 Academy Award nomination for producing THE CAVE, directed by Oscar-nominated director Feras Fayyad (LAST MEN IN ALEPPO). She has produced and co-produced a dozen feature documentaries, documentary series, including IBRAHIM, THE MAGIC LIFE OF V, and REUNITED. She has been a member of the Academy of Motion Picture Arts and Sciences since 2019.

Producer: Marc Weingarten is the producer of THE OTHER ONE: THE LONG, STRANGE TRIP OF BOB WEIR. The film about the Grateful Dead’s guitarist was Netflix’ first original music documentary. THE OTHER ONE premiered at the Tribeca Film Festival and was the winner of the Audience Award at the 2014 San Francisco Film Festival. Weingarten also produced GOD BLESS OZZY OSBOURNE, which premiered at the Tribeca Film Festival and can be seen on Showtime. He is the author of the books THIRSTY: WILLIAM MULHOLLAND CALIFORNIA WATER AND THE REAL CHINATOWN, STATION TO STATION: THE HISTORY OF ROCK MUSIC ON TELEVISION, an LA Times bestseller and a finalist for the Ralph J. Gleason award for music book of the year; and THE GANG THAT WOULDN’T WRITE STRAIGHT, a history of New Journalism. 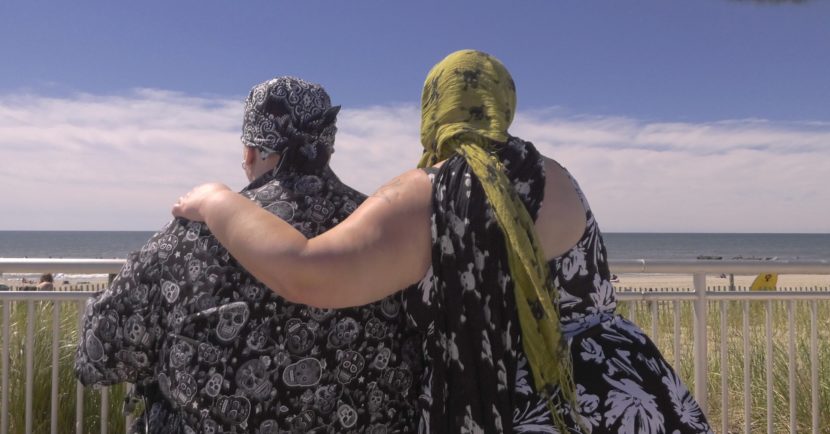